Latest market study on "Low Speed Vehicle Market to 2027 by Type (Commercial Turf Utility Vehicles, Golf Carts, Industrial Utility Vehicles, and Personnel Carriers); Propulsion (Diesel, Electric, and Gasoline); - Global Analysis and Forecast”, the low speed vehicle market is estimated to reach US$ 16.46 Bn by 2027 from US$ 11.98 Bn in 2019. The report includes a key understanding of the driving factors of this growth and also highlights the prominent players in the market and their developments.

Over the past few years, electric mobility has been growing at an unprecedented rate across major economies. Due to increasing concerns regarding environmental protection and favorable government policies, the sales figures of electric vehicles has seen an impressive surge in the past decade. According to International Energy Agency (IEA)’s “Global EV Outlook 2019”, the global number of electric vehicles crossed 5.1 million in 2018 from 2 million in 2017. Government policies are playing a crucial role in the growth and development of electric vehicles worldwide. Some of these measures include improved fuel economy standards and zero & low emission vehicle incentives. In addition to this, continuous technology advancements in battery chemistry and expansion of charging infrastructure are some of the factors that are driving the growth of electric vehicles.

The encouraging support from government sector in terms of policies such as high tax rates on fossil fuels is further pushing vehicle manufacturers to invest in electric vehicle development. Multiple vehicle manufacturers are making announcements about their intentions and plans to launch electric vehicles in the coming years. Hence, the rising investments in electrification of transportation, growing charging infrastructure, advancements in battery technology, and favorable government policies are some of the major driving factors that are anticipated to drive the demand for electric vehicles and thus complement the growth of electric low speed vehicles over the forecast period of 2020 to 2027. Hence, the growing demand for electric vehicles over gas based vehicles is anticipated to offer ample future growth opportunities to LSV manufacturers over the forecast period. 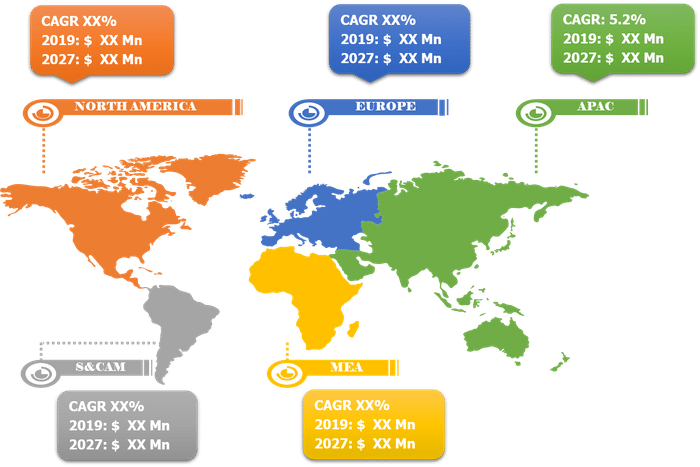