According to our latest market study on "Vegan Cheese Market Forecast to 2027 – COVID-19 Impact and Analysis- by Product Type (Mozzarella, Parmesan, Cheddar, Cream Cheese, Ricotta, Others); Form (Slices, Diced/Cubes, Shredded, Blocks, Spreads, Others); Source (Almond Milk, Soy Milk, Coconut Milk, Cashew Milk, Others); Distribution Channel (Hypermarkets and Supermarkets, Convenience Stores, Specialty Stores, Online, Others), and Geography," the market is accounted for US$ 2,705.00 million in 2019 and is expected to grow at CAGR of 7.1% during the forecast period 2020 – 2027, to account for US$ 4,651.68 million by 2027. The report highlights key factors driving the market growth and the prominent players along with their developments in the market.

Vegan cheese is prepared using plant-based ingredients instead of the traditional animal-based products. Vegan cheese is rich in proteins, calcium, vitamins, and has a high nutritional profile. There has been an increasing demand for vegan cheese owing to the change in eating patterns of the consumers all over the world. The low cholesterol level of the vegan cheese has been the prime factor that helps in the prevention of cardiovascular disease. Development in new products like microorganism-cultured vegan cheese is expected to provide lucrative opportunities to the vegan cheese market in the coming years. Based on source, the vegan cheese market is categorized into almond milk, soy milk, coconut milk, cashew milk, and others. In 2019, the almond milk segment dominated the market by accounting for major share of the total market share. The almond milk base is highly in demand as the consumers believe that it is healthier as it contains higher concentration of nutritional compounds. Scientific studies have shown that almond milk consumption is known to reduce the risk of cardiovascular diseases and hence has been recommended by consumers globally. Thus the high nutritional profile of almond milk has been one of the major contributing factors for its source base in the vegan cheese production.

Lactose intolerance is the consumer's incapacity to digest significant amounts of lactose present in milk and milk products. The demand for lactose-free food products such as vegan cheese is driven by increased incidences of food allergies and intolerances. Consumers with lactose intolerance fail to break down all the lactose into its absorbable components, glucose, and simple sugars galactose. Instead, the lactose particles pass through the gastrointestinal tract intact and cause intolerance symptoms. These symptoms include abdominal pain, cramping, bloating, gas (flatulence), and diarrhea gurgling sounds in the digestive system, borborygmi.The North American region has experienced a rising amount of lactose intolerance that has favored the rise and expansion of the vegan cheese market and has been estimated to grow in the coming years.

North America vegan cheese market is expected to grow at the highest CAGR during the forecast period. The US is dominating the regional market, followed by other countries such as Canada and Mexico. Consumers in countries such as the US and Canada are shifting their preferences toward a healthy lifestyle and prefer products that provide health benefits. Therefore, the increasing health concern among consumers drives the growth of the vegan cheese market in North America. Also, vegan cheese product manufacturing companies in North America are continuously enhancing their product portfolio to meet the customers' demand. Most of the consumers in North America are apprehensive about going vegan since they have found it difficult to eliminate cheese from the favorite foods items. While most of the consumers may find it difficult to abstain from burgers, pasta, pizzas, and other popular dishes prepared with cheese as a key ingredient; opting mainly for healthier alternatives can bring a positive change. Leading vegan cheese brands in this region are therefore amplifying their promotional strategies mainly to spread the word about their products. This will further help manufacturers to gain significant traction.

The COVID-19 outbreak has affected economies and industries in various countries due to government-imposed, as well as self-imposed, lockdowns, travel bans, and business shutdowns. Food processing is one of the major industries suffering serious disruptions such as supply chain breaks, technology events cancellations, and office shutdowns as a result of this outbreak. China is the hub of manufacturing and the largest raw material supplier for various industries worldwide, and disturbed operations in the country are affecting several businesses from all other countries dependent on its manufacturing sector. The global market breakdown due to COVID-19 spread is also affecting the growth of the market for vegan cheese applications. 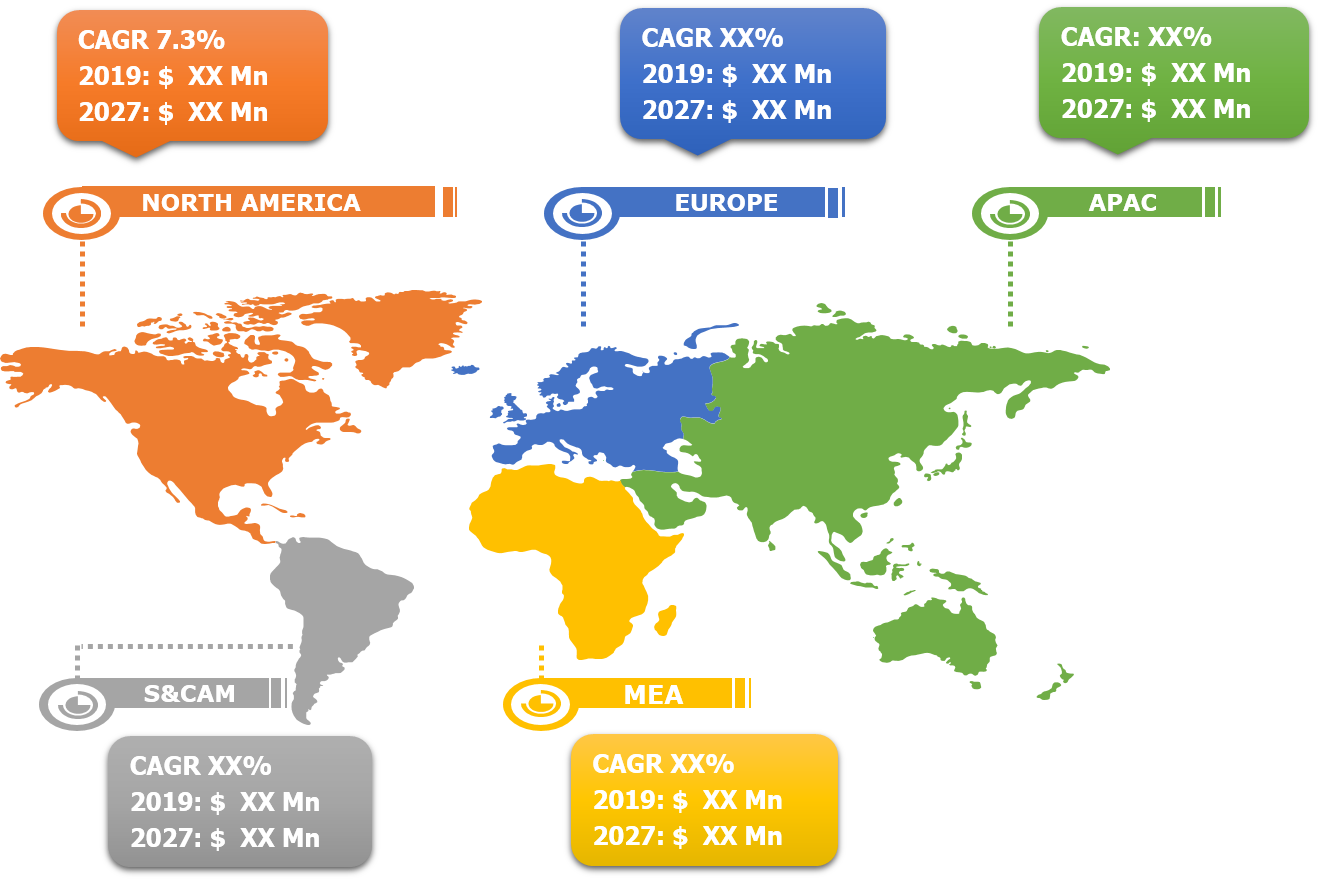 The report segments the global vegan cheese market as follows: