A power inverter changes DC power from a battery to conventional AC power that you can use to operate all kinds of devices. Inverters can be used to charge electrical devices using automobile batteries and other renewable energy sources, such as wind turbines and solar panels. Portable power Inverters are used in a wide range of automotive and manufacturing industries. They are powered by plugging into a socket, using a fuse panel, or directly connecting to the battery terminals. The rising penetration of electric vehicles, increasing commercial usage of recreational vehicles, the surging adoption of solar power, and the growing number of government initiatives to reduce the emission of Greenhouse Gas (GHG) are driving the portable power inverter market.

Portable power inverters have been equipped with cutting-edge technologies, resulting in enhanced efficiency and a high level of system redundancy. They can provide a sustainable energy solution for a wide range of household and commercial applications. The lockdown imposed due to COVID-19 negatively impacted the growth of this market globally. With delays in producing new inverters, capacity expansion forecasts, and financial issues for the leading players' value chain, the market grew slowly during the pandemic. The demand for portable power inverters decreased significantly due to surplus electricity production as most employees were working from homes, and manufacturing plants were temporarily shut down. This had hampered by the portable power inverter market growth in 2020. 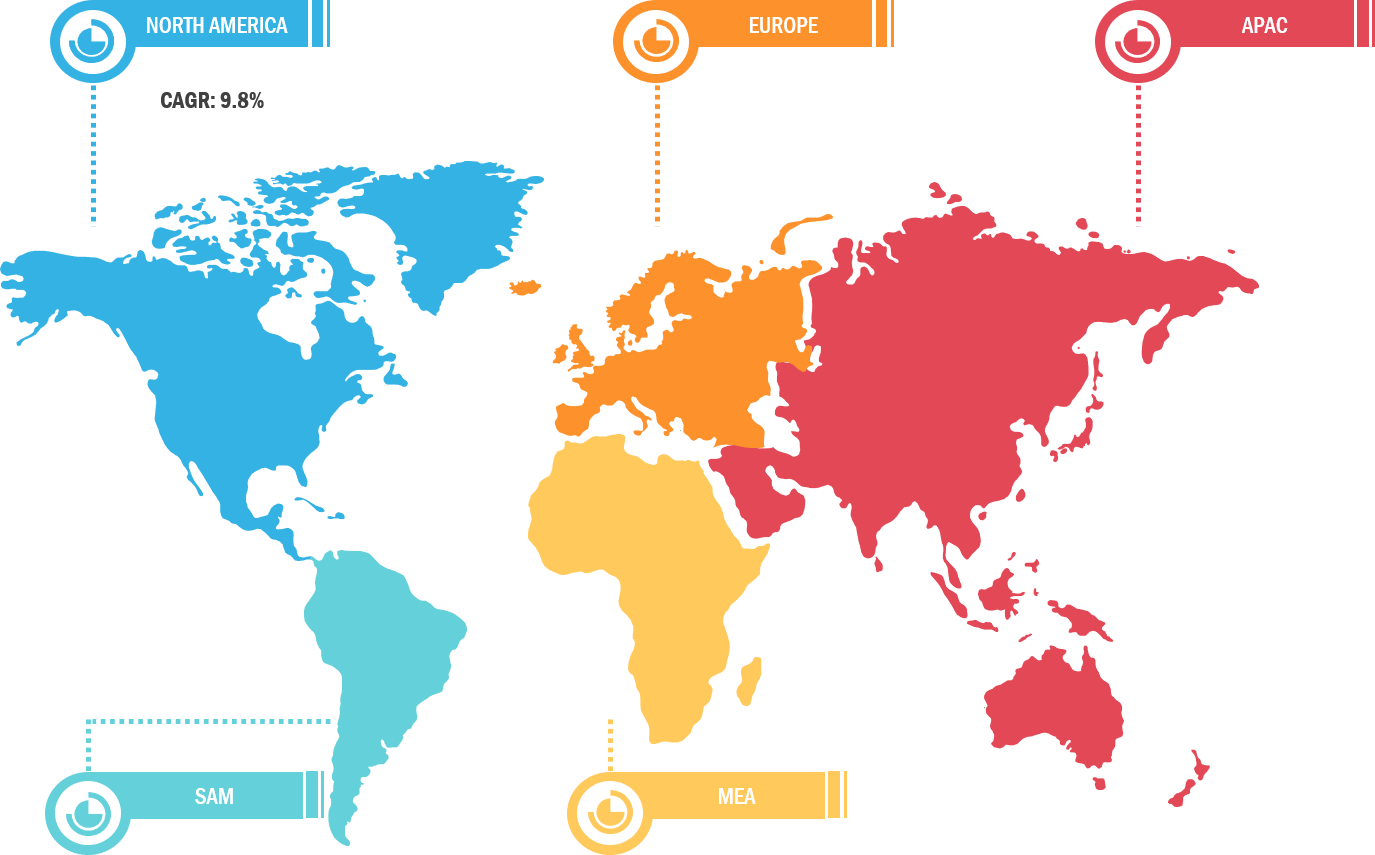 The increase in the number of household appliances purchased worldwide is one of the key factors responsible for the rising demand for power inverters. Over the past couple of years, the work from home scenario has displayed an increase in the use of laptops, desktops, and other consumer electronics at homes, which require a continuous power supply. Due to this, the need for and uptake of portable power inverters has risen remarkably across the world, which is further catalyzing the portable power inverter market growth.

Based on phase, the portable power inverter market is segmented as single-phase and three-phase. In 2021, the single-phase segment led the market. The adoption of single-phase inverters is gaining traction due to increased solar PV deployment for residential applications. The governments are offering incentives in the form of tax benefits and subsidiaries for residential sectors for incorporating renewable energy

Based on the output voltage, the portable power inverter market is divided into up to 240 volts and above 240 volts. In 2021, the up to 240 volts segment accounted for the largest market share. Inverters provide the inverse function of "converters," which initially were big electromechanical devices that converted AC to DC. Even when the inverter's load changes, the AC output voltage of a power inverter is commonly controlled to be the same as the grid line voltage, which is typically 120 or 240 VAC at the distribution level.

Based on application, the portable power inverter market is segmented into residential, commercial, and industrial. In 2021, the residential segment accounted for the largest market share. With the increasing adoption of solar PVs by residential users, companies are offering inverters with advanced capabilities. For instance, in May 2020, Huawei Technologies Co., Ltd. announced the launch of Smart Energy Controllers, a one-phase and a three-phased inverter with AI-powered arcing protection technology for residential applications.

The players operating in the portable power inverter market adopt strategies, such as mergers, acquisitions, and market initiatives, to maintain their positions in the market. A few developments by key players are listed below: