Published Date: 22 May 2020
Get Free Sample PDF Inquire Before Buying

The US is the worst-hit country in North America, with thousands of infected individuals facing severe health conditions. The continuous rise in the number of infected individuals has led the governments to impose lockdown across the respective nations. The majority of the manufacturing plants is temporarily shut down or is operating with minimum staff; moreover, the supply chain of components and parts are disrupted.

Since the US has a larger density of aircraft manufacturers and component manufacturers, the outbreak has severely affected the production. The low number of manufacturing staff has resulted in lesser production volumes. On the other hand, the procurement rate of power connectors from the airlines or the MRO service providers has stalled pertaining to the indefinite air travel deferment action. Similarly, the military forces have refrained themselves from procuring the usual quantity of the power connector for maintenance purposes. Thus, the abovementioned factors have had a negative impact on the aerospace & defense power connector market.

On the other hand, the Canadian and Mexican aerospace & power connector markets are also experiencing slower than usual growth due to the COVID-19 outbreak. Several avionics manufacturers, aircraft OEMs, military vehicles, tanks, and body-worn equipment manufacturers operate in these two countries. The imposition of lockdown strategy adopted by respective governments has resulted in labor shortage. Thus, the scarcity of workforce, coupled with lack of demand, has resulted in a substantial loss in the Canadian and Mexican aerospace & defense power connector market. 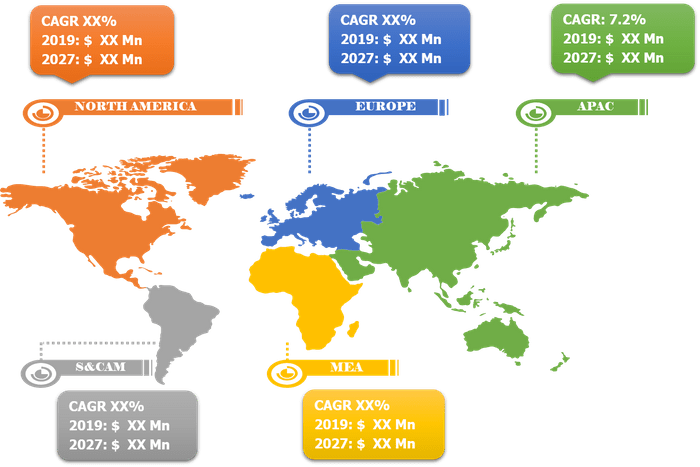