According to our latest market study on “Aerospace Coating Market Forecast to 2027 – COVID-19 Impact and Global Analysis – Resin Type (Epoxy, Polyurethane, and Others), Technology (Liquid Coating and Powder Coating), and End User (Commercial Aviation, Military Aviation, and General Aviation),” the market was valued at US$ 1,807.81 million in 2019 and is projected to reach US$ 2,924.50 million by 2027; it is expected to grow at a CAGR of 6.3% from 2020 to 2027. The report highlights key factors driving the market growth and prominent players along with their developments in the market.

Aircraft need to withstand high climatic stress that generally damages the metal surface resulting in frequent repairs and maintenance. Aerospace coatings provide better resistance against corrosion, ultraviolet rays and fog, and other adverse weather conditions. The coating also protects the aircraft from corrosion and chemical attacks. These coatings also reduce the weight of aircraft, which helps in reducing CO2 emission. Moreover, frequent environmental changes have also led to the rise in the requirement of coatings for aircraft. Aerospace coatings are designed to prevent temperature fluctuations, air pressure variations, and air instabilities.

There has been a strong demand for aerospace coating products from the maintenance, repair, and overhaul (MRO) industry in the regions having long haul routes. New technologies such as chrome-based coatings protect aircraft from UV exposure at higher altitudes. The coatings also help in reducing the debris build-up and minimize drag in the air, which basically helps in reducing the airplane fuel, which results in cost-saving. Aerospace coatings provide an esthetic look to the aircraft, thereby allowing the companies to gain edge over their competitors. Further, solvent-based coatings provide chemical resistance, external durability, and camouflage and color to the aircraft. Coatings are also used in to rebrand and repaint the planes owned by a merged venture of two or more aviation companies.

As of January 2021, India, Brazil, Russia, China, Italy, Iran, Spain, Republic of Korea, France, Germany, and the US are among the worst-affected countries in terms confirmed cases and reported deaths. According to the latest WHO figures, ~84,474,195 confirmed cases and ~1,848,704 total deaths have been reported globally. The COVID-19 outbreak has been affecting economies and industries in various countries due to lockdowns, travel bans, and business shutdowns. Chemicals and materials, and aerospace are among the major industries suffering serious disruptions such as supply chain breaks, technology events cancellations, and office shutdowns as a result of this outbreak. China is the global hub of manufacturing and largest raw material supplier for various industries, and it is one of the badly affected countries by the pandemic. In addition, the global travel bans imposed by countries in Europe, Asia, and North America are affecting the business collaborations and partnerships opportunities. These factors are anticipated to decelerate the chemicals and materials industry growth, thereby restraining the growth of various markets related to this industry in the coming months. 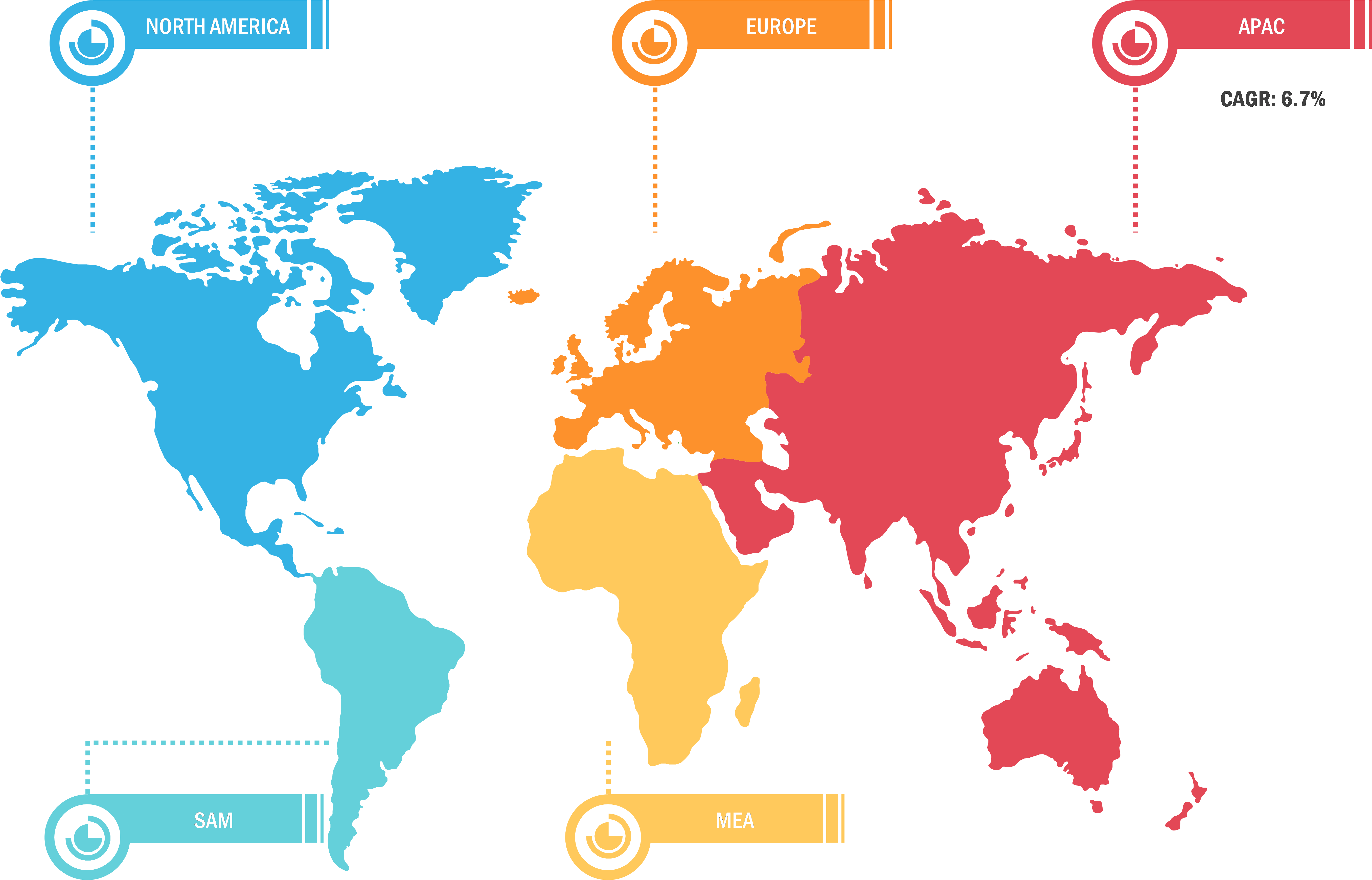 The report includes the segmentation of the aerospace coating market as follows: