The increasing number of initiatives by key market players is one of the major factors providing growth opportunities to the decoy flares market. For instance, in September 2019, a new, advanced chaff countermeasure was incorporated into the F-35A Joint Strike by the US Air Force. Currently, the ARM-210 chaff, suggested for use on F-35A, is not available and undergoing operational testing. It is expected to be made available for use by the end of 2020. Such advancements and increase in adoption of robust chaff countermeasures are providing opportunities for the growth of the decoy flares market players during the forecast period. The growing popularity and awareness about airborne expendable countermeasures is also providing growth opportunities to the decoy flares market companies. For example, in September 2017, with the support of the PMA272 Air Expendable Countermeasures Program, BAE Systems won US$ 76 million for the production of new T-1687/ALE-70(V) countermeasures. The contract is anticipated to be completed by 2020. Airborne expendable countermeasures are electronic warfare devices used to protect aircraft from RF- or IR-guided missile attacks for pre-emptive or terminal protection.

North America held the largest share of the decoy flares market in 2019, followed by Europe and Asia Pacific. Further, Europe is projected to witness the highest CAGR in the market during the forecast period. The decoy flares market is segmented on the basis of products, caliber, and application. Based on product, the market is further segmented into pyrotechnic flares, pyrophoric flares, and highly flammable payloads. The pyrotechnic flares segment represented the largest share of the overall market in 2019. Based on caliber, the market is further segmented into 26 mm, 50 mm, 1”x1”x8” NATO square format, and 2”x1”x8” NATO square format. In 2019, the1”x1”x8” NATO square format segment accounted for a substantial share in the global decoy flares market. Based on application, the market is segmented into fixed wing and rotary wing. The fixed wing segment held a larger share of the market in 2019.

The COVID-19 pandemic has significantly affected the world, and it continues to shatter several countries. Until the outbreak, the aerospace industry was experiencing substantial growth in terms of production and services, despite huge backlogs from the aircraft manufacturers. However, the emergence of the COVID-19 pandemic resulted in the reduction in the manufacturing volumes of aircraft per model, along with the receding of the production of various defense equipment, weaponry, and countermeasure products. The decline in production volumes is majorly attributed to human movement restrictions, which led the aircraft and other defense product manufacturers to operate with a limited workforce. This has further slightly diminished the growth rate of the decoy flares market during Q1 and Q2 of 2020. However, most of the defense contracts are of a longer period, which has helped the contractors maintain their operational efficiency. Since the defense aircraft manufacturers continued their production with an aim to deliver the products to respective customers on-time, the demand for decoy flares continued to flow at a slower rate. However, disruptions in supply chain have also led to the decoy flare market revenue drop. 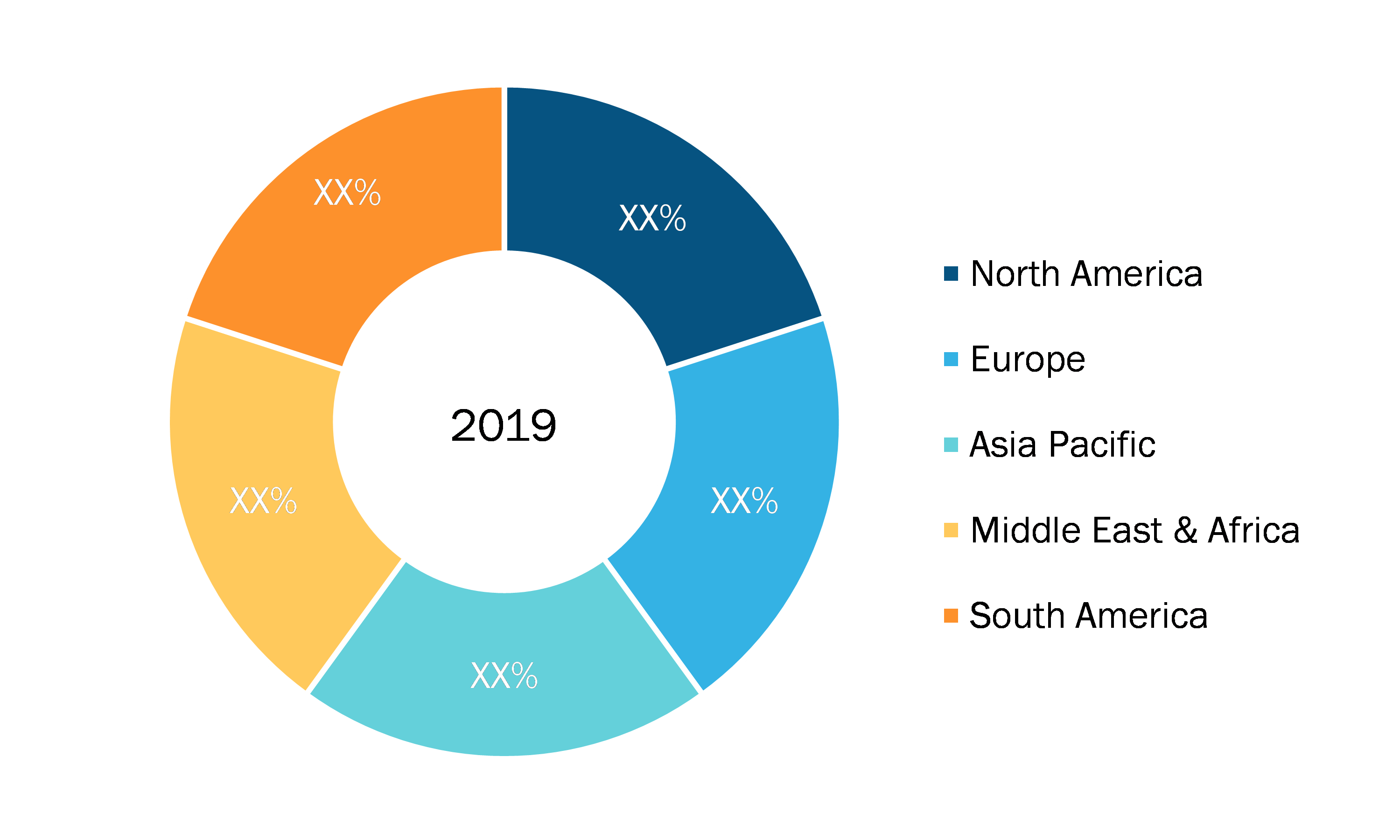 The report segments the global decoy flares market as follows: