The aircraft MRO market is segmented on the basis of component, aircraft-type, end-user, and geography. Geographically, Asia Pacific held the largest share of the market in 2020, followed by Europe and North America. Further, the market in Asia Pacific is projected to witness the highest growth rate during the forecast period. Based on component, the aircraft MRO market is segmented into engine MRO, avionics MRO, airframe MRO, cabin MRO, landing gear MRO, and others. The engine MRO segment represented the largest market in 2020. In terms of aircraft type, the market is bifurcated into fixed wing aircraft and rotary wing aircraft. In 2020, the fixed wing aircraft segment accounted for a substantial share of the market. In terms of end-user, the aircraft MRO market is bifurcated into commercial and military. The commercial segment represented a larger share of the overall market in 2020

The COVID-19 pandemic has shaken several industries. The tremendous growth in the spread of the virus has urged governments worldwide to impose stringent rules and regulations, such as restrictions on the movement of humans and vehicles. Air travel ban was one of the stringent rules imposed by the governments across the globe during the first half of year 2020. This led the aviation industry to halt the operations and experience the lowest revenue generation during the period. The airport sector also witnessed stiff decline in passenger count, aircraft movement, and revenue generation. The significant loss in revenues resulted in limited investments made by airline operators in MRO services. This factor declined the demand for aircraft MRO, which hampered the growth of the aircraft MRO market. From the MRO perspective, the scenario has been entirely different from 2020. Amid COVID-19 outbreak, the entire commercial aviation industry came to a halt with minimal resources to foresee the future. The older aircraft fleet demanded a higher number of MRO shop visits, which propelled the aircraft MRO market. However, the governmental and respective airline companies' measures to temporarily shut down their business had highly affected the entire aviation services market, including MRO. Moreover, the strategy to retire various wide-body jets and narrow-body jets by different airlines across the globe with an objective to cut down operational costs has been adversely affecting the aircraft MRO market. 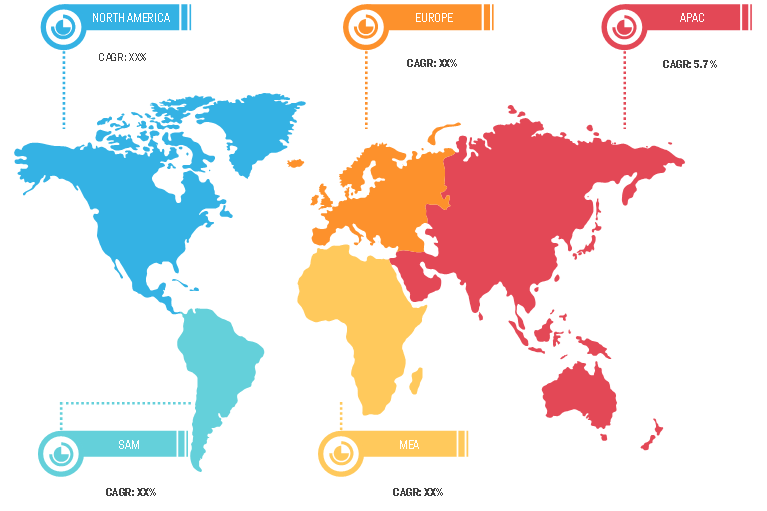