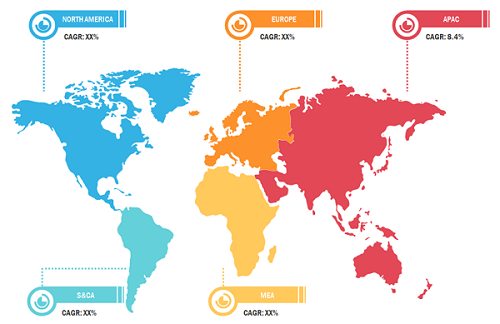 In the current scenario, both forging and casting are used for metal shaping. However forging is cheaper than the later and also stronger, and offer better resistance properties. The aerospace forged components are usually made with titanium and aluminium alloys. The mentioned alloys are used to manufacture engine frames, structural components, and compressor sections where lightweight structures and greater strength is required. The titanium alloy is corrosion-resistant, high temperature resistant, and a low weight; whereas, aluminium alloys are ductile in nature, fatigue resistant, low density, and need low forging process which helps in saving energy. Due to their respective proficiencies, they are attracting huge attention of aircraft manufacturers and assisting the aerospace forging companies to cater to the needs of their clientele. All these make qualities makes forging as most opted technology, being cost-effective and stronger in nature, the technology adoption is growing gradually.

Based on material, the titanium dominated the global aerospace forging market in 2018. The forged titanium is ideal for aerospace, industrial, and naval sectors as this material is capable of enduring in intense situations. Products which are capable of being assembled through titanium forging includes both helicopters, aircraft, and other components.

Based on aircraft type, the fixed wing segment dominated the global aerospace forging market in 2018. Commercial aviation is witnessing robust growth in terms of volume and revenue. This is anticipated to continue over the next decade, which showcases a surging demand for fixed-wing aircraft. Also, rise in orders and deliveries for fixed-wing aircraft is expected to generate significant market space for the forging players to supply a massive amount of forged aircraft parts worldwide.

Based on application, the others dominated the global aerospace forging market in 2018. Pertaining to the fact that, every component of landing gear (both main landing gear as well as nose landing gear) witnesses’ massive force during aircraft landing, the weight carrying capacity of the landing gear has to be significant.

The global aerospace forging market has been segmented as follows: