The aviation industry is growing at a rapid pace by recording significant production volumes and deliveries of aircraft fleet—for both commercial and military use. The commercial aviation industry has witnessed tremendous growth in the past few years with the emergence of new low-cost carriers (LCCs) and fleet expansion strategies adopted by the full service carriers (FSCs), and the rising number of air travel passengers and aircraft procurement would further drive the industry in the coming years. Airbus and Boeing are the two aircraft original equipment manufacturers (OEMs) with the largest order volumes and delivery statistics as they continuously supply various aircraft models to different civil airlines.

Currently, the demand for both wide body and narrow body aircraft fleet is high. However, the inclination toward long-range, narrow-body type aircraft is increasing among majority of commercial aviation companies with the rising focus on extending fleet size and lowering operational cost. The delivery volumes of narrow body aircraft fleet such as Airbus A320 series and Boeing B737 series were 626 and 580 in 2018, and 642 and 127 in 2019, respectively. The tremendous rise in the procurement of aircraft floor panels by OEMs, such as Boeing and Airbus, drives the growth of the aircraft floor panel market.

The aircraft floor panel market is segmented on the basis of aircraft type, material type, sales channel, end user, and geography. Based on aircraft type, the market is further segmented into wide body aircraft, narrow body aircraft, and general aviation. The narrow body aircraft segment represented the largest market share in 2019. Based on material type, the market is bifurcated into aluminum honeycomb and nomex honeycomb. In 2019, the nomex honeycomb segment accounted for a larger share in the  market. Based on end user, the market is bifurcated into commercial and military. The commercial segment represented a larger market share in 2019. Based on geography, North America held the largest share of the aircraft floor panel market in 2019, followed by Europe and Asia Pacific. Further, Asia Pacific is projected to register the highest CAGR during the forecast period.

The COVID-19 outbreak is adversely affecting the several countries in the world. Until the outbreak, the aerospace industry was experiencing substantial growth in terms of production and services, despite huge backlogs from the aircraft manufacturers. It also witnessed rise in the number of passenger counts, leading to an increase in the procurement of aircraft (both commercial and military) and surge in MRO activities. The COVID-19 pandemic is restricting the demand for aircraft across the world that is restraining volumes of orders among the airframe manufacturers, resulting in lowering number of airframe production. The decline in production volumes is hindering businesses of various component manufacturers. Thus, the procurement of various aircraft components was on hold by aircraft manufacturers during the first two quarters of 2020. Thus, the destabilization in aircraft production due to the pandemic is hampering the growth of the aircraft floor panel market.

Aircraft Floor Panel Market Revenue and Forecast to 2027 (US$ Mn) 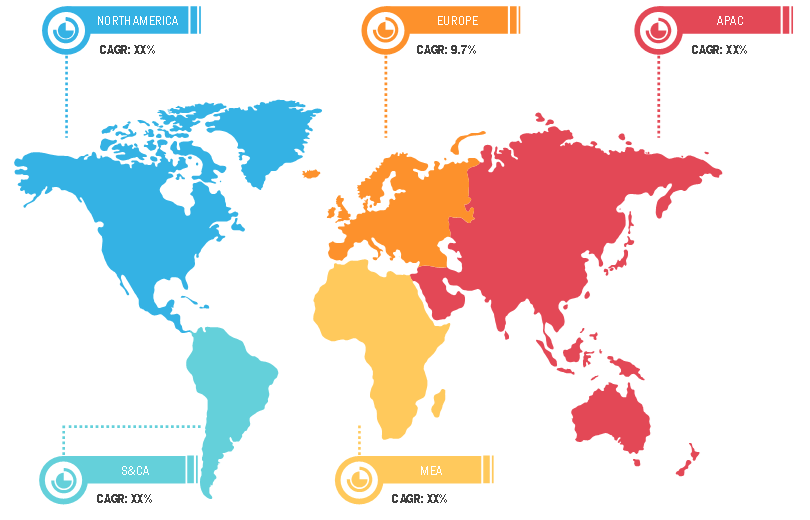