The automobile industry is one of the most rapidly growing and one of the most important industries of the global economy. According to the European Commission, Europe is among the world's largest producers of motor vehicles. The automobile industry employs 13.8 million Europeans directly and indirectly, accounting for 6.1% of overall employment in the EU. The European Union has planned to reduce GHG emissions from the automotive sector. Thus, countries in Europe have strategized to implement innovative technologies, which includes fuel cells (primarily PEMFC). This, in turn, is expected to provide a significant growth opportunities for fuel cell manufacturers in the forthcoming years. In North America, hydrogen fuel-cell vehicles have been accompanied by new state legislation, which is accompanied by model policy against specific mandates to encourage alternative fuel use. Since 2019, 14 states have introduced bills relating to hydrogen fuel-cell vehicles. These bills can be described by five categories: State Procurement, Incentives for Consumers, Sales Mandates, Incentives for Producers, and Infrastructure. Thus, supportive government regulations and growing awareness among consumers for buying emission-free vehicles are key factors driving the market growth globally.

According to the latest situation report from World Health Organization (WHO), the US, India, Brazil, Russia, the UK, France, Italy, Germany, Argentina, and South Africa are some of the worst-affected countries due to the COVID-19 outbreak. The COVID-19 crisis affected industries worldwide, and the global economy was worst hit until mid-2021. The pandemic has disturbed fuel cell vehicles market businesses and vendors around the globe. The factory shutdowns, travel bans, trade bans, and border lockdowns have adversely affected the fuel cell vehicles market. 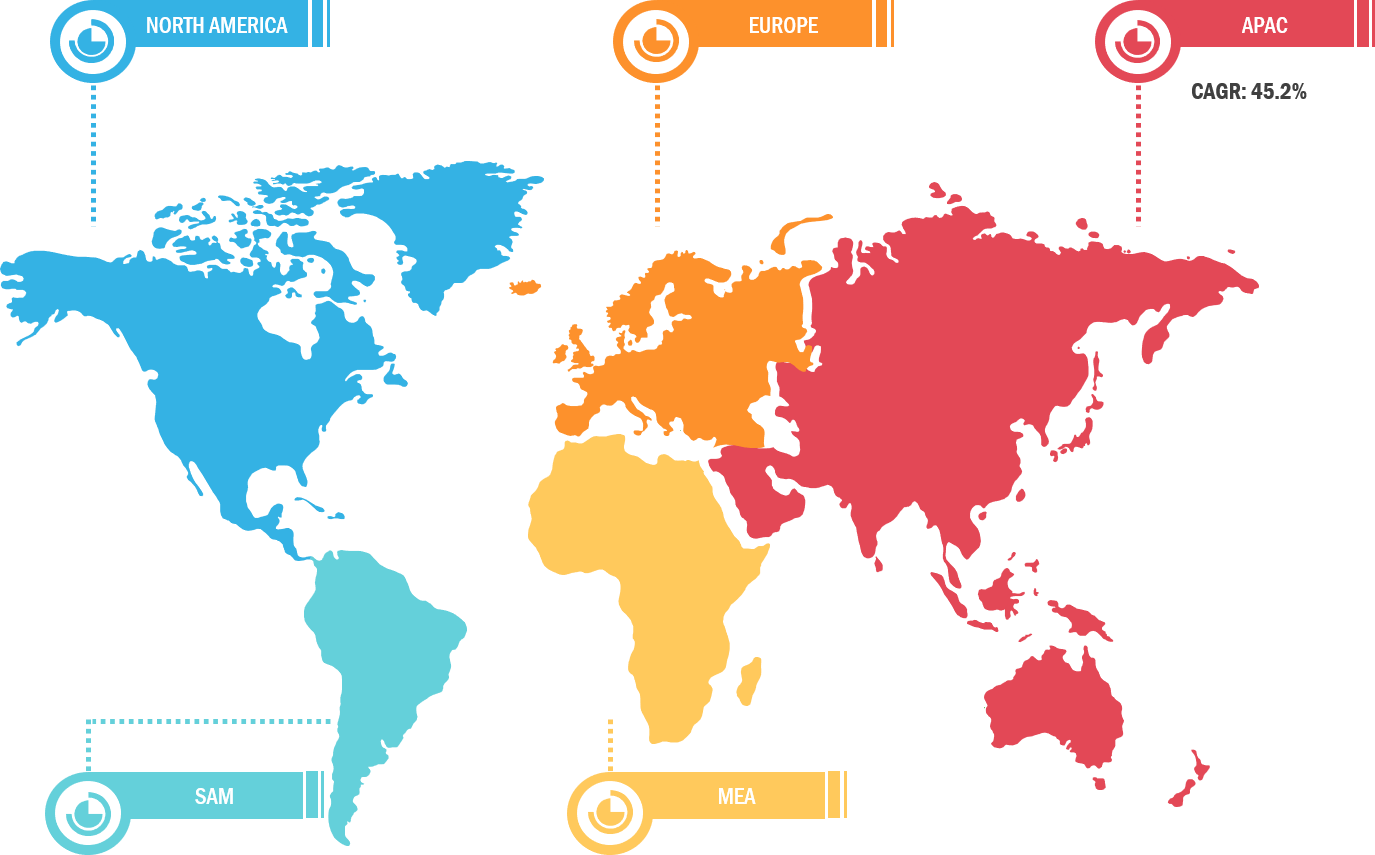 Air pollution remains one of the major concerns for government bodies across the globe. Air pollution impacts both the population and the environment. Some of the common impacts on the citizens include respiratory and heart diseases. Further, air pollution also causes numerous environmental effects such as global warming, acid rain, and depletion of the ozone layer. Air pollutants released from internal combustion engines in automobiles is among one of the major air pollutants in the world. Asia Pacific region consists of some of the major polluted cities across the globe with dangerous levels of air pollutants in the air. Some the most polluted cities include Delhi (India), Lahore (Pakistan), Chengdu (China), and Mumbai (India). Government bodies across the globe have taken numerous steps to increase the adoption of clean energy sources to power vehicles. For instance, the Government of China has increased the deployment of electric vehicles in China from 20,000 in 2010 to 5 million in 2020. The initiatives have driven China to become one of the largest markets for electric vehicles. The Chinese government is also offering numerous subsidies to buyers on the purchase of personal and commercial fuel cell vehicles. Further, the government is also offering subsidies on the construction of hydrogen fueling stations.

The US government has setup numerous strategies targeting a complete clean energy economy by 2050. For instance, the State Government of California in the US has committed to invest US$ 20 million every year until 100 hydrogen fueling stations are built in the state. Countries in Europe have also taken up numerous initiatives to boost the demand for fuel cell vehicles in the region. For instance, according to the Hydrogen Roadmap Europe, 45 million hydrogen powered fuel cell vehicles are expected to be on the European roads by 2050. Such initiatives to boost the adoption of clean energy sources by various nations across the globe is expected to drive the demand for the fuel cell vehicles market during the forecast period.

What are the key trends in the fuel cell vehicle market report?
Adoption of heavy duty trucks has increased considerably in the recent years. For instance, China witnessed a rise in the registrations of electric vehicles in 2020 by 10% in comparison to 2019. Further, the new registrations for heavy duty vehicles increased by 23% in Europe. Companies operating in the global truck market are working progressively towards the adoption of fuel cell trucks due to longer range the trucks offer. Companies operating in the fuel cell vehicles market have taken up numerous initiatives to boost the adoption of fuel cell trucks in the global market. For Instance, in January 2022, H2 Mobility announced that it aims at deploying 2,000 fuel cell powered trucks on the European roads by 2030.
Which region is expected to witness significant demand for fuel cell vehicles market?
APAC is likely to register for the highest CAGR in the fuel cell vehicles market during the forecast period.
The region includes major nations such as India, China, Japan, South Korea, and Australia. South Korea and China are the fastest-growing manufacturing markets in APAC.
What is the key factor driving the fuel cell vehicle market?
Increasing Demand for Clean Energy
Declining Cost of Green Hydrogen