The COVID-19 outbreak has significantly affected the world and is continuing to shatter several countries. Until the outbreak, the defense industry was experiencing substantial growth in terms of production and services. However, the outbreak has disrupted the supply chain. In addition, several governments have deprioritized defense spending; instead, they are investing in technologies to combat the spread of novel coronavirus that causes COVID-19. This factor weakened the production and R&D of various defense equipment during 2020, which hindered the growth of the tilt rotor aircraft market. 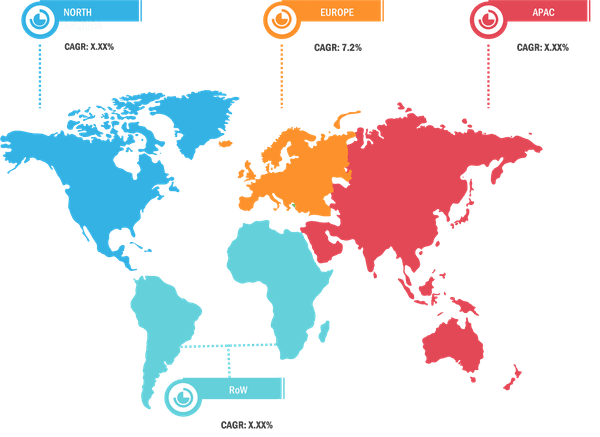 The increasing geopolitical tensions and trade wars among major countries are driving high investments in the defense sector. A significant portion of the investment is dedicated for the procurement of advanced military aircraft and tilt rotor aircraft. For instance, the deliveries of Bell Boeing V-22 Osprey, a military tilt rotor aircraft, reached 400 in June 2020, and some of recent deliveries of Bell Boeing V-22 Osprey in 2020 were to the US and Japan armed forces. Thus, the growing procurement of tilt rotor aircraft for military application is projected to drive the growth of the market during the forecast period. 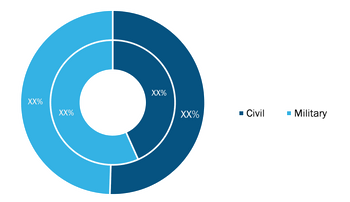 The players operating in the tilt rotor aircraft market adopt strategies such as mergers, acquisitions, and market initiatives to maintain their positions in the market. A few developments by key players are listed below: