The accelerated pace of industrialization and commercialization in developing countries such as India, China, and Brazil owing to the rising number of infrastructural and industrial projects has led to a huge market for ICE-based commercial vehicles such as heavy-duty trucks, bulldozers, and trailers. Since commercial vehicles are a major source of emissions from the automotive industry, their remarkable sales create a high demand for components such as EGR valves to control the quality and volume of emissions, and increase the fuel efficiency of these vehicles. Therefore, the widespread use of internal combustion engines in commercial vehicles and the huge market for these vehicles in developing regions are further creating prospects for the growth of the EGR valves market.

The global EGR valves market is dominated by major players that collectively account for a huge share of the overall market. These companies are strategically focused on the introduction of innovative, high-efficiency products, as well as merger and acquisition activities. Enterprises are also engaging in strategic alliances and partnerships to gain a competitive edge in the market by expanding their technological competence while escalating their production capacities. Small, regional producers are focusing on introducing cost-effective, customized, and value-for-money products to extend their market reach.

The emergence and rapid spread of SARS-CoV-2 have paralyzed numerous countries, including developed as well as developing ones. A continuous surge in the count of infected patients has been hampering the progress of several industries worldwide. The COVID-19 pandemic has been affecting economies and industries in various countries as the government authorities had to enact lockdowns, travel bans, and business shutdowns in 2020 to contain the disease spread. The demand for EGR valves also decreased as the key countries purchasing EGR valves avoided investments in these components to be able to utilize a fair percentage of their budget to combat the economic consequences of the pandemic. The temporary shutdown of manufacturing facilities also hindered the EGR valves market growth in 2020. The automotive industry requires a significant number of human laborers; on the other hand, the mode of spread of SARS-CoV-2 through human gathering hampered the operations of the sector. Thus, the overall declining trajectory in the automotive sector reflects in the limited growth of the EGR valves market. 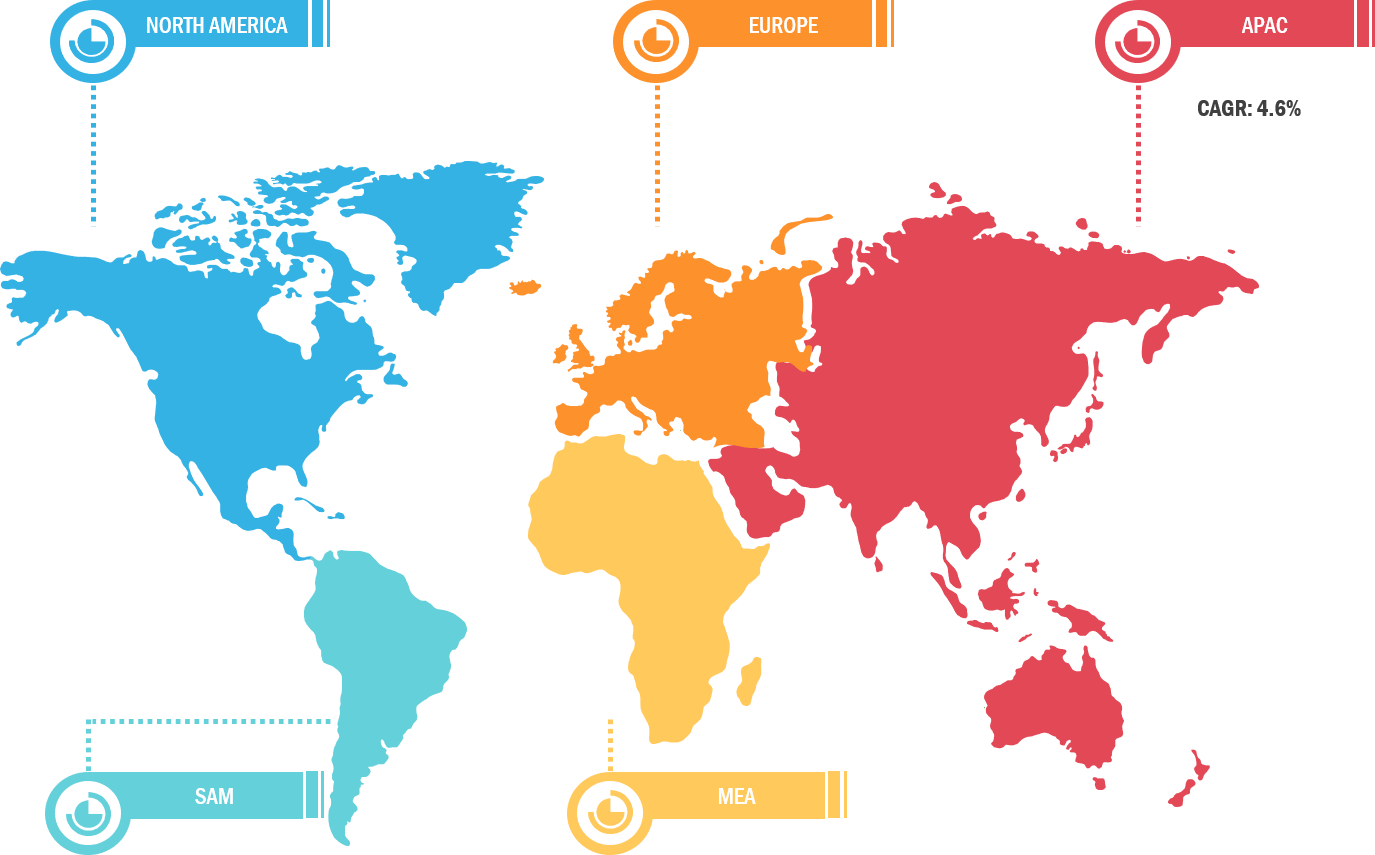 Currently, 55% of the world's population lives in cities, which is anticipated to rise to 68% by 2050. According to a new United Nations data set released, urbanization or a gradual movement of humans from rural to urban areas, combined with the global population growth, could propel the urban population by 2.5 billion by 2050, and Asia and Africa would account for ~90% of this increase. Hence, growing urbanization has resulted in the flourishment of the industrial sector and infrastructural development, which is a fundamental factor driving the enormous increase in goods transport vehicles worldwide. The expansion of the industrial sector, particularly in developing countries, generated a large number of employment positions in various industries, including construction, mining, and tourism. The increase in job opportunities also leads to increased commuters, which significantly impacts public transportation demand and boosts vehicle manufacturing. These factors are fueling the growth of EGR valve providers.

Furthermore, rapid commercialization in developing countries such as China and India has fueled the demand for commercial cars in these countries. Commercial cars are used to make income, and these vehicles with superior fuel efficiency will increase vehicle owners' revenues. The demand for improved fuel efficiency and performance is expected to boost the EGR valves market growth during the forecast period.

Based on application, the EGR valves market is bifurcated into gasoline engine and diesel engine. In 2020, the diesel engine segment led the market, in terms of a revenue share.

Players operating in the EGR valves market adopt strategies such as mergers and acquisitions to maintain their positions in the market. A few developments by key players are listed below:

What are the driving factors responsible for the growth of EGR valves market?
Growing Demand for Commercial Vehicles
Increasing Demand for Emission Reducing Technology

What are the market opportunities for EGR valves market?
The global automotive sector is constantly expanding. Vehicle manufacturing is one of the most important industries globally. In addition, the industry is growing due to rising automotive sales and the increasing need for emission-free technologies. Market revenues are influenced by rising economic growth and the manufacture and sale of self-powered automobiles worldwide. Collaboration, mergers and acquisitions, expansion, and technology launches are common strategic tactics in the automobile business. Leading industry companies invest strategically in research and development and expansion plans. For example, in August 2021, the Indian government unveiled a one-of-a-kind program called the Automotive Mission Plan to increase the vehicle sector's contribution to national GDP to 12% and create roughly 50 million new employments. India's automobile industry is critical to the country's goal of becoming a US$ 5 trillion economy. As a result, the government wants to boost the auto industry's GDP contribution and job creation. Several multinational car brands are now available in India, and the government is encouraging these companies to promote alternative fuel vehicles. Hence, as the vehicle industry expands, new possibilities for component manufacturers will emerge.
Which type-based segment has the largest market share in 2020?
Based on type, the EGR valves market is electric EGR valves and pneumatic EGR valves market. The global EGR valves market is dominated by pneumatic EGR valves segment in 2020, which accounted for ~ 63.3%.
What is the future trend for EGR valves market?
Exhaust gas recirculation (EGR) is an emission control method that allows for large NOx emission reductions from a wide range of diesel engines, including light-duty engines, medium- and heavy-duty engines, and low-speed two-stroke marine engines. While the most common reason for installing EGR on modern commercial diesel engines is to reduce NOx emissions, it can also be used for various other applications. EGR may be employed as one of the various alternative technologies in the future. For instance, there is competition between cooled EGR and urea-SCR technology in heavy-duty Euro IV, Euro V, and US 2010 diesel engines. However, EGR may need to be used in conjunction with NOx reduction catalysts to fulfill increasingly strict NOx emission regulations. As a result, the widespread adoption of advanced EGR on heavy-duty engines will generate much interest in the technology.
Who are the major vendors in the EGR valves market?
Key companies in the EGR valves market include BorgWarner Inc; Continental AG; Nissens Automotive A/S; Denso Corporation; KORENS. Co., LTD; Mahle GmbH; Mitsubishi Electric Corporation; Rheinmetall Automotive AG; Tenneco Inc.; and Valeo
Which region has the largest market share in the EGR valves market?
APAC held the largest market share in year 2020, along with the notable revenue generation opportunities in Europe and North America.