﻿ Laser Diode Market to Reach US$ 17.70 Billion at CAGR of 11.2% by 2025 | The Insight Partners
This site uses cookies. To learn more, please visit our Privacy Policy. By continuing to surf on our website, you consent to our use of cookies Close [X]
Electronics and Semiconductor Laser Diode Market to 2025 - Global...

The key driving factors for the global laser diode market includes advantages of laser diode over other technologies, growth in electronics and healthcare industries, government policies mandating the use of laser technology in the engraving and marking of products, and others. The laser diode market is fragmented with a large number of existing players dominating their respective regions globally. Market participants are seeking to gain increased market share through product differentiation. In addition, the key players in this market are constantly trying to reduce equipment cost in terms of manufacturing in order to escalate their profit margins and to integrate across the value chain to gain further profits. Recently, companies have been switching from gas lasers to ultrafast lasers since the consumers are seeking compact and sealed systems that are automated and computer-controlled. Thus, compact gas lasers such as air-cooled ion laser are expected to be phased out altogether in the near future. Thus, these sealed system lasers offer a reliable source of energy and are expected to replace the traditional laser systems. 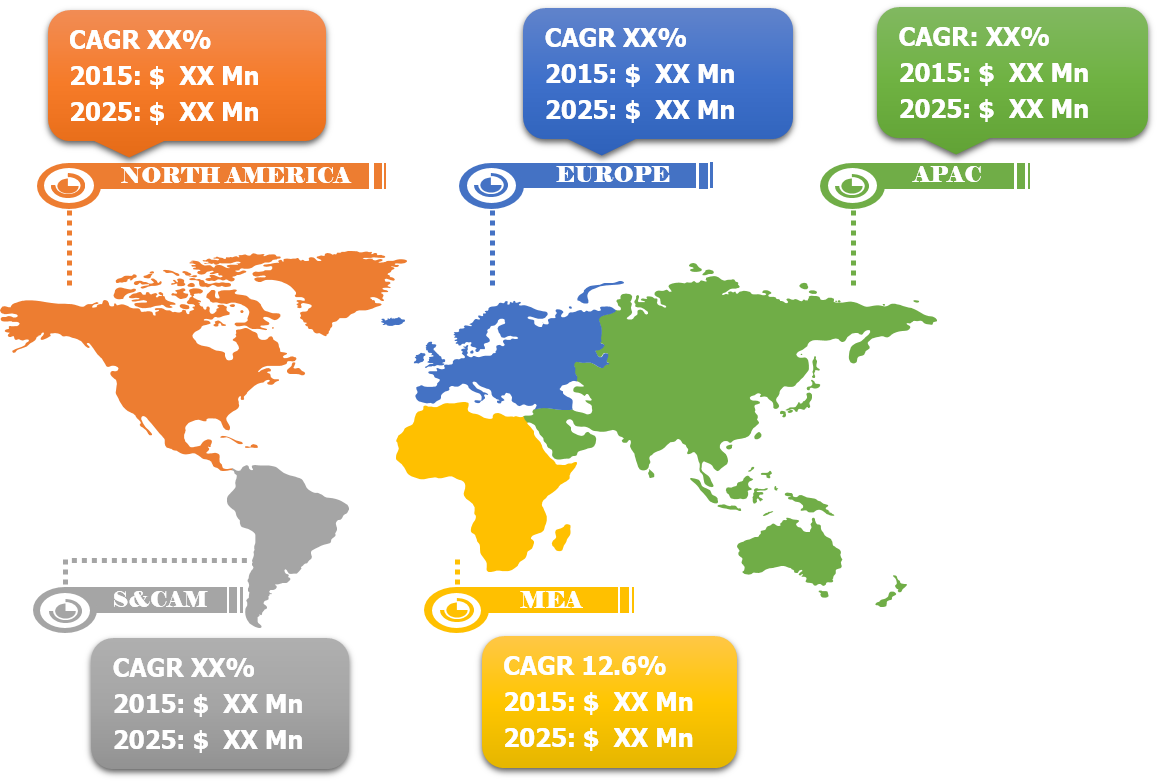 Laser diodes are quickly becoming a crucial part of advanced technologies and are being utilized in applications such as communications, CD players, laser printers, laser pointers, research & development, and industrial processing machinery. Laser diodes are compact in weight and size, work on low power supplies, have low maintenance, high efficiency, and a wide beam angle. Thus, laser diodes possess various advantageous features as compared to conventional laser systems such as helium-neon gas types and ruby. There are several other advantages inherent in laser diodes such as larger lifetime, lower cost of ownership, and high-quality background discharge light as compared to other conventional laser sources. Thus, these factors cumulatively account as significant drivers for the laser diode market globally.

2015: ASML Holding NV signed an agreement to deliver a minimum of 15 Extreme Ultraviolet (EUV) lithography systems to its US clients. This agreement was aimed at enhanced development activity and the pilot production of next-generation manufacturing processes. EUV eases the manufacturing process for advanced chips with significant benefits in terms of yield and cycle time by reducing cost-per-function, packing more transistors on a chip, and improving energy efficiency.

2015: Axcel Photonics, Inc. was acquired by Sheaumann Laser, Inc. based out of Massachusetts, the U.S. Sheaumann is involved in the manufacturing of laser diodes for products such as DPSS, flash lamps, and other diode modules for defense, industrial, medical and scientific markets.