LASER stands for Light Amplification by Stimulated Emission of Radiation. Laser diode is a p-i-n junction electrically pumped semiconductor diode. Its active region is located in the intrinsic region and the carriers such as holes and electrons are pumped into the P and N regions respectively. Initially, laser diodes were made using p-n diodes; however, modern laser diodes utilize the double heterostructure implementation. The photons and carriers are confined to maximize the chances of recombination and generation of light. In order to produce light, all the carriers in the I region need to be recombined. Thus, these laser diodes are made using direct band gap semiconductors. Crystal growth technique is utilized in the growth of laser diode epitaxial structure that is usually initiated from an N-doped cladding and contact layer. The active layer comprises quantum wells that offers low threshold current and greater efficacy.

Laser diode market produces a bright output when it is small and compact in size. Currently, laser diodes operating in CW offer tremendous power in packages as compact as few cubic centimeters. This feature is beneficial in several devices such as cable TV (CATV) transmission, high definition (HD) TV development, and healthcare applications. In addition, it runs at low power as compared to other laser sources since a majority of the laser diodes operate with voltage requirements of less than 2V. Furthermore, the power efficiency of laser diodes is greater than 30% vis-à-vis laser sources. Since the laser diodes are made of semiconductor materials, they do not require mirror alignment or fragile glass that is typically used in gas lasers. The resultant small size and ruggedness of laser diodes enables them to be utilized in spaces and environments where other laser sources cannot operate. These factors aid to the growth of the market. 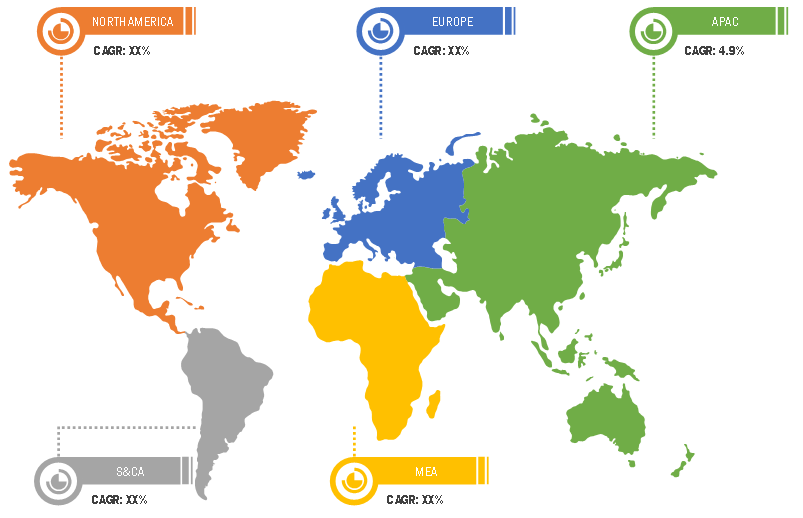 Laser marking tool is a reliable technology offering easy assistance and better efficiency. There are several laser marking options available in the market with different specifications and uses. Before the laser technology was introduced, there were several other printing methods in vogue such as acid etching chemicals and ink. However, these technologies do not suit the ever-increasing array of designs and materials nowadays. These traditional marking and engraving methods are now considered to be useless or are prohibited by the government due to their harmful after effects. Thus, new government policies and regulations to dispose traditional markings and replacing them with environment friendly and cleaner laser technology are expected to boost the global laser diode market.

A laser machine used for cutting application consists of a laser beam, lens, and beam control. Laser cutting technology uses lasers for material cutting and is mainly used in manufacturing and industrial applications. Lasers are used to mark materials and objects with fine spot diameter. Due to the negligible heat input, the laser marks short pulses with pre-defined control. Thus, automation of laser marking makes it versatile, environment friendly, and lesser costly.

Based on doping material, the laser diode market is segmented into AlGaInP, GaN, GaAlAs, InGaN and others. Semiconductor lasers are analogous to laser diodes and have the output beam characteristics of laser light. They have an active medium which is a p-n junction forward biased diode, and do not require mirrors for reflectivity which is needed to obtain a feedback mechanism. Reflection from the cleaved end of the semiconductor diode chip is enough to produce the lasing effect. Pulsing the laser helps improve the lasing performance. The rising demand for laser diodes is due to the fact that they are compact, work at low power, and have a higher output efficiency.

Based on diode type, the laser diode market is bifurcated into bar laser diodes, stack laser diode and single emitter laser diode. The applications of these laser diodes include medical, automotive, manufacturing, and material processing such as welding, hardening, alloying and others.

2015: ASML Holding NV signed an agreement to deliver a minimum of 15 Extreme Ultraviolet (EUV) lithography systems to its US clients. This agreement was aimed at enhanced development activity and the pilot production of next-generation manufacturing processes. EUV eases the manufacturing process for advanced chips with significant benefits in terms of yield and cycle time by reducing cost-per-function, packing more transistors on a chip, and improving energy efficiency.

2015: Axcel Photonics, Inc. was acquired by Sheaumann Laser, Inc. based out of Massachusetts, the U.S. Sheaumann is involved in the manufacturing of laser diodes for products such as DPSS, flash lamps, and other diode modules for defense, industrial, medical and scientific markets.

The Global Laser Diode Market has been Segmented as Follows: