Asia Pacific is the fastest growing geographic market, and it is expected to be the second largest revenue contributor throughout the forecast period. The growth is contributed majorly by driving factors such as significant rise in the prevalence of chronic diseases across the countries, rise in the government support for the patient population, growing medical tourism and increasing implementation of programs for hospitals acquired infections. 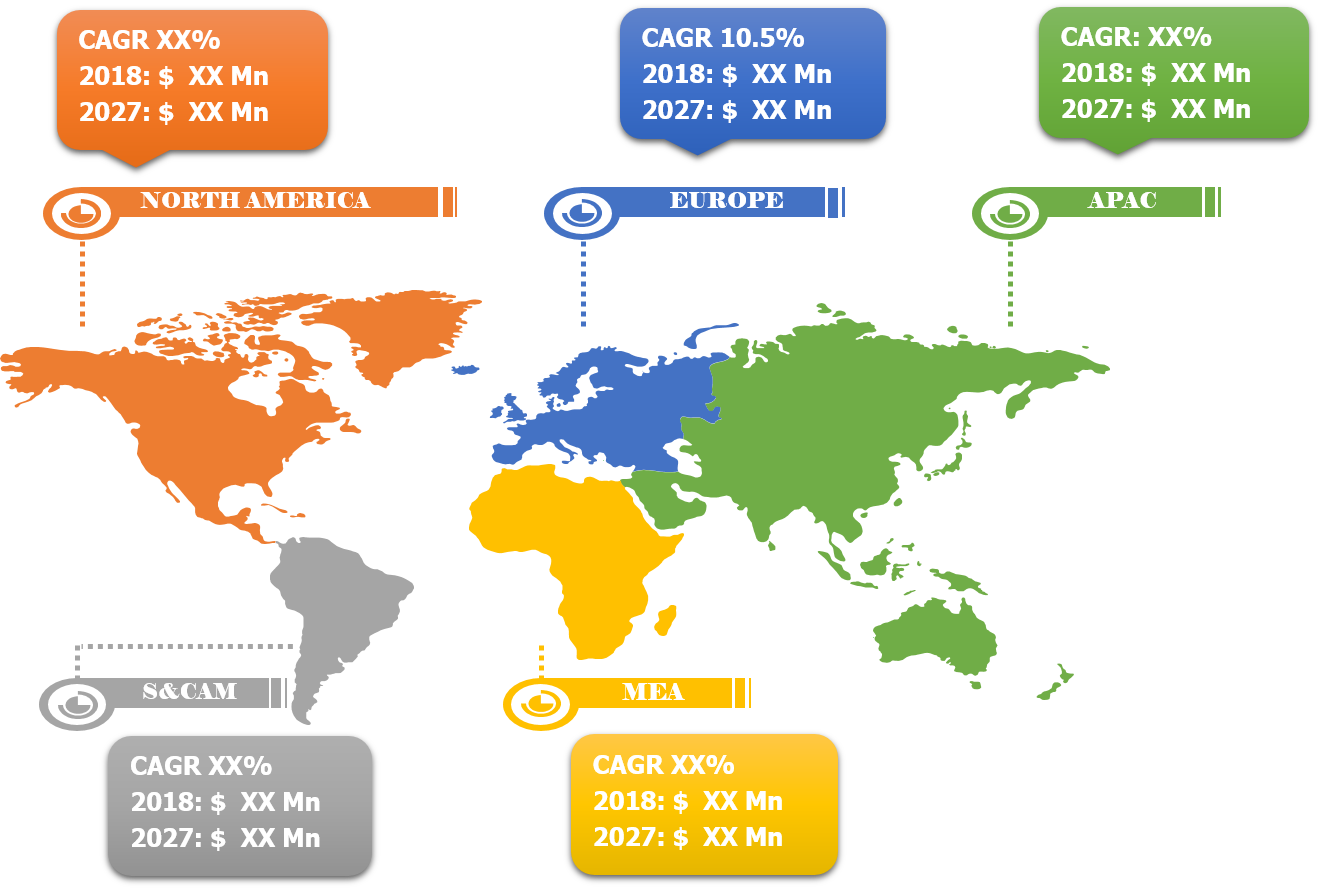 In recent years, there have been considerable developments in the field of procedure trays. The growing of surgical procedures has increased the demand for surgical instruments. Procedure trays offer benefits such as performing surgical procedures like hip, hand, and pacemaker surgeries with ease and accuracy. An enormous amount of time can be saved, during the surgical procedure and in the preparations for an operation. Gaining time means that it is possible to work more efficiently and thus to optimize the planning of operations. Operation theatre logistics are simplified. There is a reduction in the number of activities required to get the right products to the right place on time. The fact that custom procedure trays are supplied just in time means that the hospital can simplify its logistics and control its costs. Optimizing procedure trays creates numerous benefits for both surgery centers and their patients by reducing the variation that causes waste and inefficiency, while also improving clinician workflow and patient throughput.

Increase in the Number of Surgical Procedures 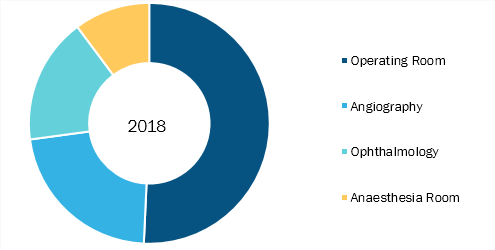 Acquisitions and expansions were observed as the most adopted strategy in global Procedure trays industry. For instance, in June 2018, Medline Industries, Inc. acquired Dufort et Lavigne Ltée, a Montreal-based medical supplies distributor in order to extend its presence in Canada. The developments performed by the companies are helping the market to grow in the coming years.