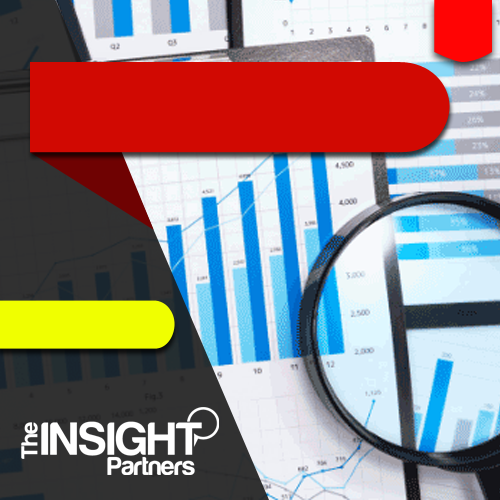 Insoluble sulfur is used mainly in the production of tires and the motor vehicle industry, which will surge its demand. Furthermore, in the tire industry, insoluble sulfur is used to convert raw rubber to finished rubber at high heat to improve properties like strength and elasticity of the rubber, which will further propel its demand in the market. Moreover, a wide range of applications like insulating material manufacturing for cables, pipelines, and wire manufacturing are some other drivers of insoluble sulfur market growth. Additionally, insoluble sulfur can increase the resistance of all forms of rubber products to both fatigue and ageing, which will have a positive impact on its demand. Further, it's used as the best vulcanizing agent for rubber and is widely used in the manufacture of rubber chemistry such as tires, rubber pipes, shoes, cables and wires, insulation materials, latex, and all kinds of automotive rubber parts, mainly radial tires which will further anticipate too boost its demand.

The report provides a detailed overview of the industry including both qualitative and quantitative information. It provides an overview and forecast of the global insoluble sulfur market based on various segments. It also provides market size and forecast estimates from the year 2020 to 2028 with respect to five major regions, namely; North America, Europe, Asia-Pacific (APAC), Middle East and Africa (MEA) and South America. The insoluble sulfur market by each region is later sub-segmented by respective countries and segments. The report covers the analysis and forecast of 18 countries globally along with the current trend and opportunities prevailing in the region.

The report also includes the profiles of key companies along with their SWOT analysis and market strategies in the insoluble sulfur market. In addition, the report focuses on leading industry players with information such as company profiles, components, and services offered, financial information of the last 3 years, the key development in the past five years.